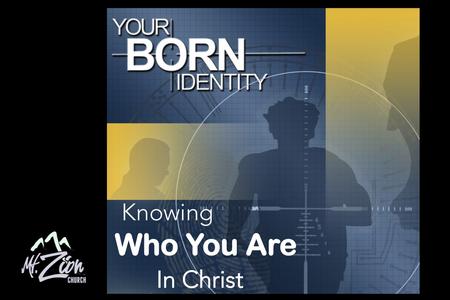 Of all the biblical teachings describing the life of a believer, none is more important—and none is less understood—than the doctrine of the new nature. What the Bible says about the new nature is so elevating in vision, so widespread in application, and so profound in impact, one can hardly stack enough superlatives to describe its importance. Most of us routinely quote the verse that says we are a new creation, but have almost no idea what is being asserted. We know something profound is being said, although we find it hard to believe that at the time of our conversion a radical change actually took place inside us. While we did experience the joy of having our sins forgiven and the thrill of beginning a new relationship with Jesus, we also experienced, soon enough, the return of our old sinful ways. So, based on this continued and unwanted sin-struggle, we had to conclude that whatever happened at that moment we became a Christian must not have meant becoming a totally different person. And yet, II Corinthians 5:17 does seem to be wide-sweeping in its scope when it asserts that not only have we become a new creation but that old things have passed away and that all things have become new. So what passed away—and what became new?